Listening 4 America > About > Board of Directors 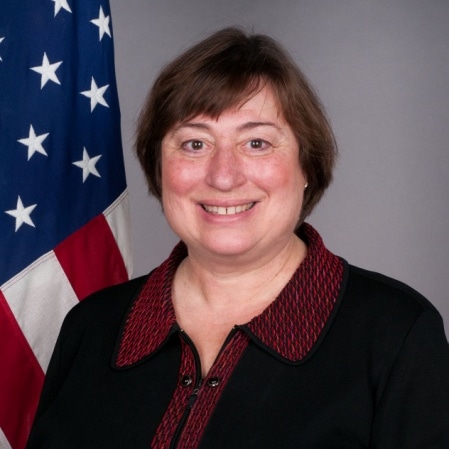 President
Catherine A. Novelli has worked in the field of international trade policy for over 30 years. She has served every President from Ronald Regan to Barak Obama. Most recently, she was Under Secretary of State for Economic Growth, Energy, and the Environment, reporting directly to the Secretary of State.

Prior to assuming her duties as Under Secretary of State, she spent seven years as Vice President, Worldwide Government Affairs at Apple Inc. In that role, Ms. Novelli headed a multinational international team responsible for Apple’s federal, international, and state and local government relations and public policy. Prior to her position at Apple, Ms. Novelli was a partner in the law firm of Mayer Brown International where she provided legal and policy advice to Fortune 100 companies.

Formerly Assistant U.S. Trade Representative for Europe & the Mediterranean, Ms. Novelli coordinated U.S. trade and investment policy for the over 65 countries of Western Europe, Central Europe, Russia, Central Asia, the Middle East and Northern Africa. She has taken a leading role in many of the most important U.S. trade negotiations in Europe, Russia, the Middle East, and North Africa, including serving as lead negotiator for the United States Free Trade Agreements with Jordan, Morocco, Bahrain and Oman.

Ms. Novelli has received numerous awards, including International Trade Woman of the Year.

Ms. Novelli is a graduate of Tufts University, holds a law degree from the University of Michigan and a Master of Laws from University of London (with concentrations in international and comparative law at the London School of Economics and School of Oriental and Asian Studies). 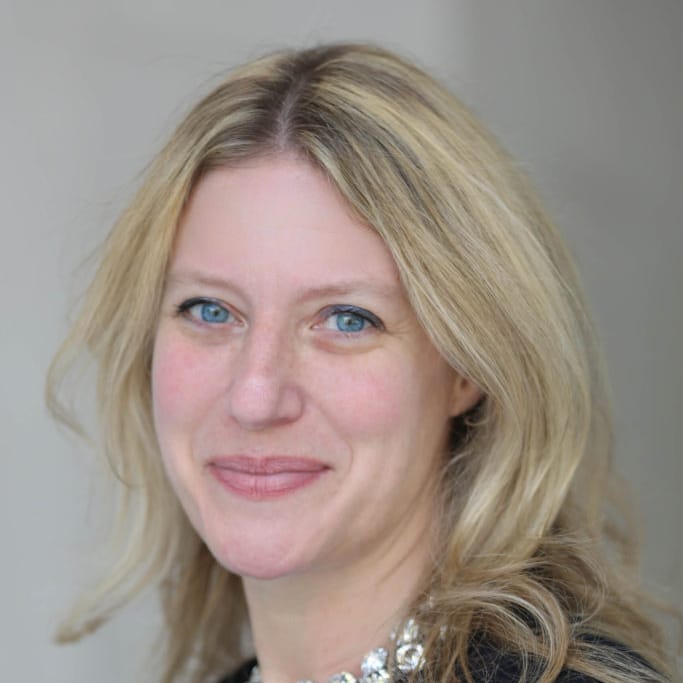 Vice President
Katrin Kuhlmann is the President and Founder of the New Markets Lab, a non-profit center focused on the intersection between law and regulation, economic development, entrepreneurship, and social impact. She is also a Lecturer on Law at Harvard Law School and an Adjunct Professor at Georgetown University Law Center, and she serves as a Senior Associate with the Global Food Security Project of the Center for Strategic and International Studies (CSIS). Her work focuses on trade and development, regional trade agreements, and market regulation, and she is published widely and frequently speaks on these topics.

Ms. Kuhlmann is also a member of the Trade Advisory Committee on Africa of the Office of the United States Trade Representative (USTR), the Bretton Woods Committee, the Trade Policy Forum, and the Trade, Finance, and Development Experts Group of the E15 Initiative led by the International Centre for Trade and Sustainable Development and World Economic Forum. She serves on the Advisory Boards of the Law and International Development Society (LIDS) at Harvard and Georgetown Law Schools and the boards of the Washington International Trade Association, Malaika Foundation, and Listening for America.

Ms. Kuhlmann was previously a Wasserstein Public Interest Fellow at Harvard Law School, a Senior Advisor at the Corporate Council on Africa, and a Senior Fellow at the Aspen Institute. She has held leadership positions in several non-profit organizations and think tanks, worked for six years as a trade negotiator at USTR, and practiced international law at Skadden Arps and Dewey Ballantine. She holds degrees from Harvard Law School and Creighton University and was the recipient of a Fulbright scholarship to study international economics.

Board Secretary
Ann Martin, Board Secretary: is a technology executive with over 30 years of experience managing the design and development of technology products. As Vice President of Software Engineering for Fusion IO, now of part of Western Digital, a Fortune 500 company, Ann innovated flash storage technology. Ann has also held senior management positions at LSI and IBM. Her experience was focused in leading groups of high tech individuals in the United States and internationally to develop complex computer systems.

Ann is a recognized leader in software engineering. She served 15 years on the Advisory Board for the Electrical and Computer Engineering Department at Kansas State University. She has been actively involved in developing new engineering talent in the United States, frequently appearing as a speaker to student groups.

Ann has a Bachelor’s Degree in Electrical Engineering from the University of Dayton and is a native of Ohio. 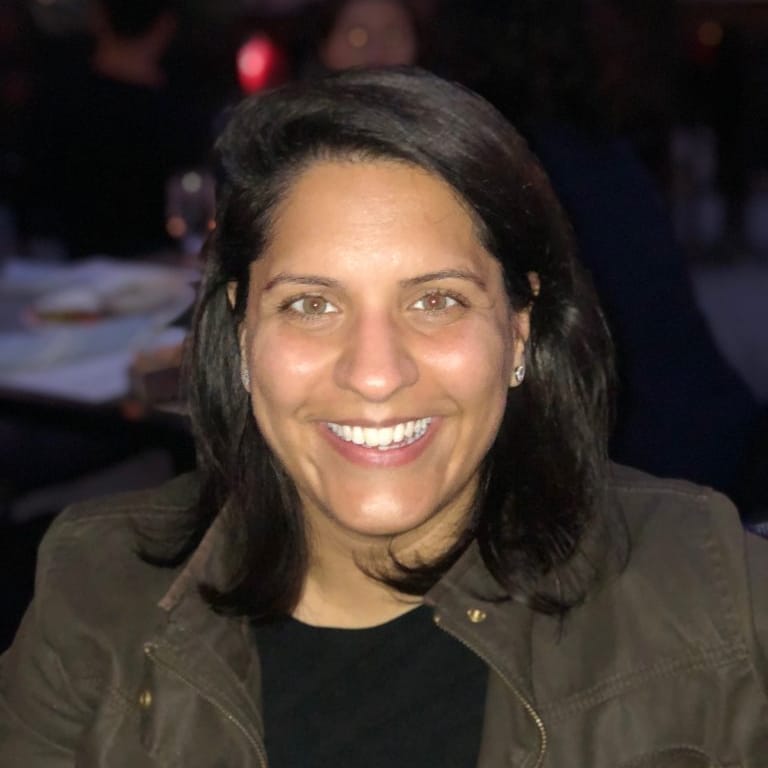 Board Treasurer
Sabeen Malik, Board Treasurer: Sabeen is a Senior Global Product Policy Advisor at Google. Sabeen has spent her education and career pursuits on law and economic development issues; innovation economies; tech policy; and next generation economic trends. Sabeen is an unrepentant global enthusiast passionate about global business models and technology trends. Along with a passion for global trends, she is also an expert in bridging the public and private sector to create international partnerships addressing issues such as internet and energy access/connectivity in emerging markets; global workforce trends; and initiatives focused on the intersection of technology, entrepreneurship, and trade.